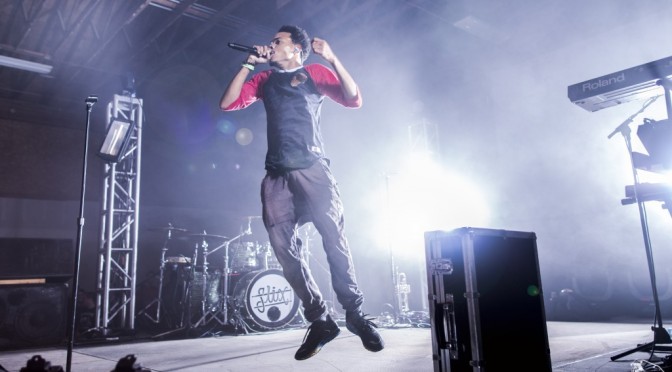 The Chicago kid who released arguably the year’s hottest, free hip-hop album returns to town this week for his debut headlining tour, dubbed the “Social Experiment Tour.” For his first show home since he performed at Lollapalooza earlier this year, tickets to the first show sold out so fast that a second was quickly scheduled and just as quickly
sold out.

“The whole thing has just been crazy,” said Chance during a break from rehearsal last month. “I definitely thought it might sell out, but not as fast as it did. The whole show is different from what we’ve done before, so it’ll be cool to show it to Chicago.” END_OF_DOCUMENT_TOKEN_TO_BE_REPLACED