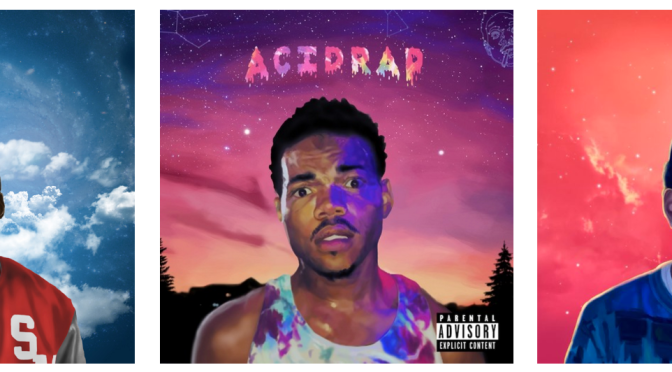 At this point, it’s a sort of foregone conclusion that Chance The Rapper will only continue to assert his control over the music world at-large with the impending release of his #Chance3 project. That got a further teasing this week with the unveiling of theartwork for the project. Three years since Acid Rapand nearly five since 10 Day, Chance’s new project will be the third installment in what he’s calling his mixtape trilogy, As Chance has grown and evolved both as a musician and a person, the covers of his projects have seemed to reflect each; the music itself following suit. One prevailing aesthetic of each project though has been the cover art, which seems to be artistic takes on distinct points in young Chano’s growth. The reason for that consistency is easy to figure as well, there has been a singular force behind the imagery that finds itself to the front page of Chance’s work and that force is none other than Chicago artist Brandon Breaux.  END_OF_DOCUMENT_TOKEN_TO_BE_REPLACED 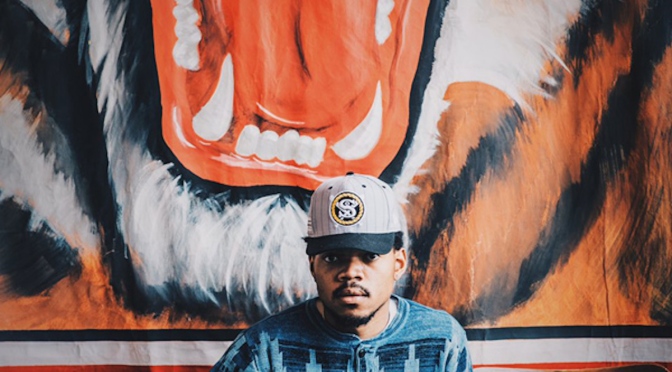 It’s nearing ten o’clock on May 12 and I’m sitting in a line of bumper cars to the right of Chancelor Bennett as he tugs down on his cell phone screen again and again. END_OF_DOCUMENT_TOKEN_TO_BE_REPLACED