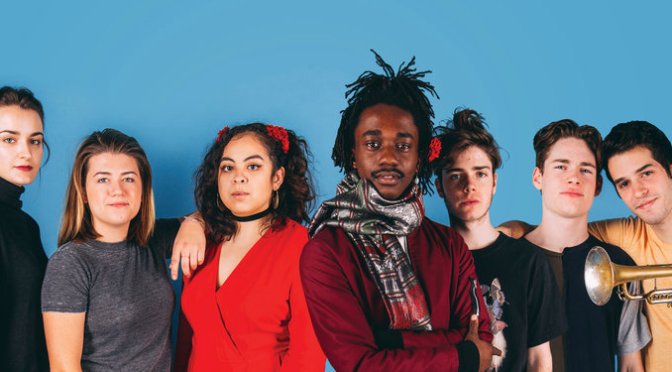 As The Clock Neared Midnight On December 31, 2016 Kaina Castillo, Clutching A Microphone In One Hand And Bottle Of Champagne In The Other, Led A Packed Room  As She Counted Down The Final Moments To The New Year…

To her right was a set of fresh-faced twins named Eddie and IZ, emphatically jumping up and down with the passing seconds. To her left, horn players Sen Morimoto and Sam Veren urged the crowd before them as the countdown hit three, and then two. A moment later, the whole group stood under a shower of bubbling champagne as Castillo exclaimed “Happy New Year,” popping the cork from the bottle in the process. As the suds rained down on the group of young friends from the ceiling, it was immediately evident that 2017 would have plenty in store for the central figures in what’s quickly becoming the next wave of Chicago music. END_OF_DOCUMENT_TOKEN_TO_BE_REPLACED

As the first snow of December laid its foundation outside my window, I found myself seated across my kitchen table from Chicago rapper Saba. As the TheseDays team settled into chairs and couches around the floor, we gave the man a few minutes to warm up from the photoshoot outside in the newfound winter. It’s been three years since last sitting down like this with Saba for a story and in the time since the young man from the Austin neighborhood on the west side of Chicago has come a long way. From performing alongside Chance The Rapper on ‘The Late Show’ to touring across the country and Europe, his horizons have certainly expanded from his Grandma’s basement out west. That three year journey manifested itself in September in the thirteen song collection, The Bucket List Project, a thoughtful, charged glance at life’s experiences juxtaposed with early success. While the stages may have gotten larger, the lights a bit brighter and the stakes ever higher, life isn’t all that different for the kid I first saw spitting raps on a Tuesday night at Young Chicago Author’s Wordplay open mic.  END_OF_DOCUMENT_TOKEN_TO_BE_REPLACED 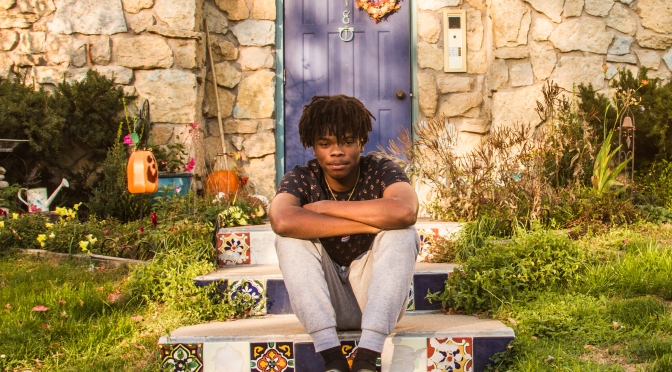 It’s 3:30 in the afternoon on a sunny Fall Tuesday in Madison, Wisconsin and I’m about three feet deep in a decades-old tweed couch. To my left is 18-year-old Davon Prather, better known to the world as Trapo; the only artist that’s pried us from the bustle of Chicago since our foray to Milwaukee a year ago.

Ahead of me, one of our crew, Westley, sits perched on the edge of the adjacent couch leaning aggressively into a Nintendo 64 controller, squaring off against Tray, who’s apartment we find ourselves in. Set amongst the high-pitched hum of the Super Smash Bros. backing track, Trapo tells us of making a name for himself from humble beginnings while carefully rolling a blunt on the table before him. END_OF_DOCUMENT_TOKEN_TO_BE_REPLACED 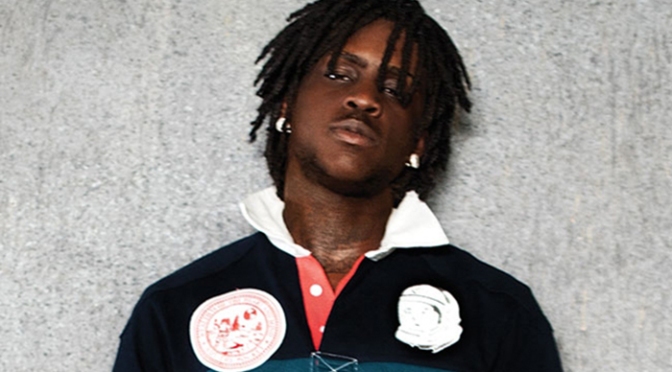 Written and reported by Jake Krzeczowski (@JakeKrez) for Complex Magazine

On June 17, moments after driving away from a courthouse in Skokie, Il., where he’d received a warning from a judge for a speeding arrest, Keith Cozart was stopped by two unmarked police cars. Brandishing automatic weapons, the officers ordered the 17-year-old to step out of his car, and put him in handcuffs—this time for a misdemeanor trespassing charge.

So far in 2013, almost 1000 people have been shot in Chicago. Almost 200 have died as a result of their injuries. Both those numbers are sure to rise by the time this is published. The west and south sides of the city, where most of the shootings occur, are frequently referred as “war zones.” It is in this climate that two cars of South Side police officers made the hour-long drive north to suburban Skokie to stake out traffic court for Cozart, better known to the world as Chief Keef, arresting him for the third time in three months.