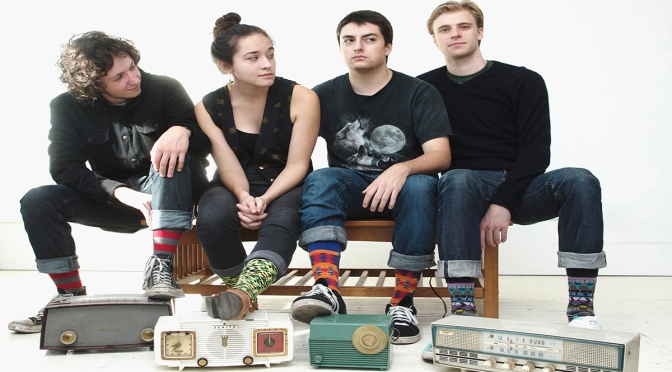 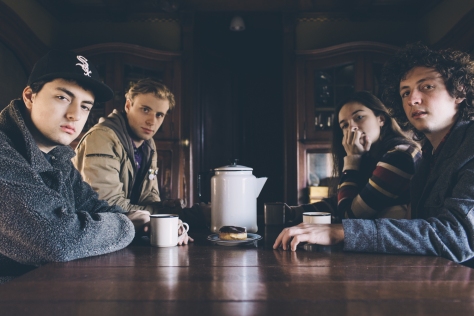 Six months ago the dream was all but dead.

Kids These Days officially broke up on May 8, 2013. Two days later I was behind the wheel of my Chevy Trailblazer heading north to Wisconsin. The seven piece funk/soul/rock/hip-hop group that had captivated a generation of a city was no more, and they had retreated north to make sense of it all.

As I drove through the newly warm spring air with drummer Greg Landfair, his girlfriend and a friend, we listened to the eclectic sounds of Traphouse Rock and Hard Times. The group had spanned nearly four years together, essentially amounting to what would later be referred to as their “college days”. With college over, we pulled up to a hastily-erected sign on the side of a seldom-used street in what seemed like the middle of nowhere of  Wisconsin to return to where it all began. END_OF_DOCUMENT_TOKEN_TO_BE_REPLACED 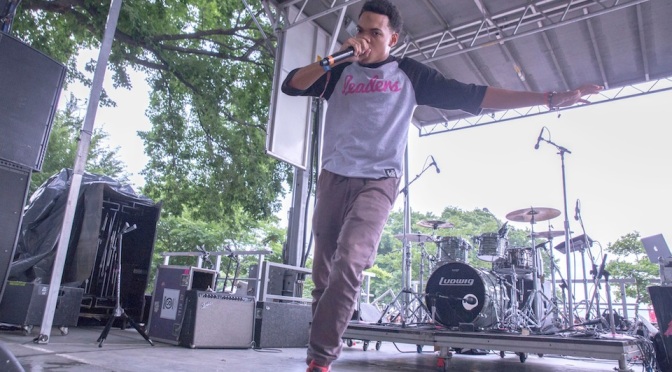 Photo by Roger Tino MoralesSince dropping Acid Rap in late April as the follow up to 2012′s 10 Day, Chance The Rapper has quickly turned much of the city’s youth into unapologetic junkies.

The squirrely nanas and schizophrenic flow have taken the city and the national underground hip-hop scene by storm over the past year, and Friday at Lollapalooza set the perfect stage for Chance’s tie-dyed Acid raps to shine. First off, I’ll admit I’m an avid user. Having followed Chance for most of the past year and for days at a time at SXSW in Austin, I felt more than prepared as I rode in the car to a noon rehearsal at The Music Garage on the near West Side with “Good Ass Intro” producer Peter CottonTale. END_OF_DOCUMENT_TOKEN_TO_BE_REPLACED 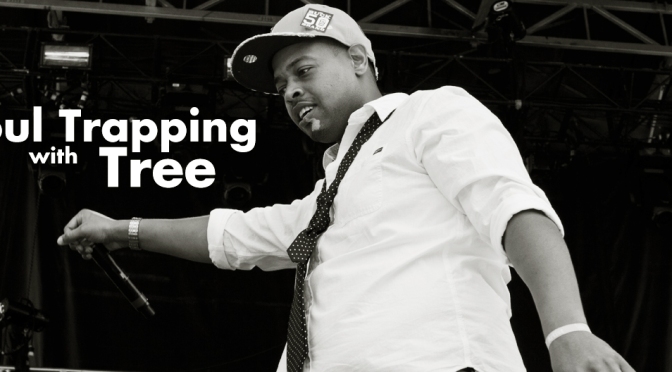 Chicago’s genre-bending MC Tree loves to make predictions. Last year, while attending Pitchfork as a guest, he told everyone who would listen that a year from then he would be on one of the four stages in Union Park. On July 21st, he proved that estimate true as he played the opening 1pm set on Sunday. It was an appropriate setting for the Soul Trap creator.

As he dabbled between the duo of Sunday School mixtapes released over the past year and a half, church bells rang out from service at First Baptist Congregational Church just west of the festival. By all accounts, it was a solid fest debut for Tree, who was joined onstage by a drummer and vocalists Lili K and BenOfficial. Tree’s prediction this year? Read it in the Q+A below and hear the lofty goals the producer/MC has for the rest of this year and 2014. END_OF_DOCUMENT_TOKEN_TO_BE_REPLACED 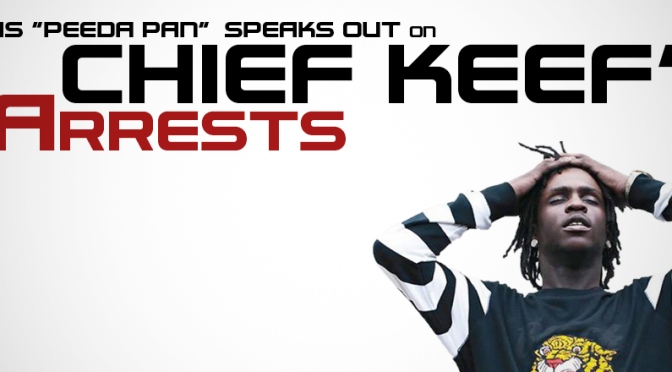 Chief Keef has been arrested again, this time on trespassing charges. In what has become somewhat of a routine for the 17-year-old artist who has seemingly spent as much time in legal custody as not this year, Keef was apprehended as he left a court appearance in Skokie for a speeding violation last month in Northbrook. After learning that he was barred from driving a vehicle for 18 months due to his 110 mph joy ride down the Edens, Keef and his team were surprised to be confronted by an unmarked police car with officers allegedly brandishing automatic weapons to arrest the unarmed Keef. The trespassing charge allegedly stems from a gathering near a school about a month and a half ago when Keef visited his old neighborhood. END_OF_DOCUMENT_TOKEN_TO_BE_REPLACED