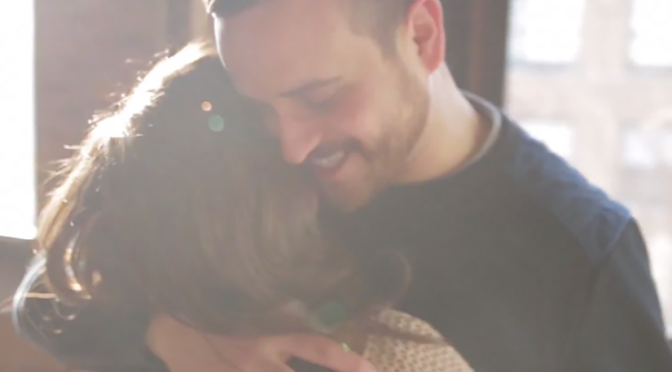 Well, if you haven’t heard, love is in the air. Adding to the Valentine’s Day spirit is Mike Golden & Friends out of Chicago. The soul rock group adds another layer to the already heightened sense of the four letter word with another well-crafted video from the talented Elijah Alvarado. Never one to do things the same twice, Alvarado begins the video with Golden beginning a wall of dominoes, which then pace the first few moments of the visual depiction of the band’s song “Every Morning Love”, eventually sparking a mechanism, seemingly out of the opening scene of The Sandlot, that announces the title in one of the most creative ways I’ve ever seen it done. Remember when the song title and artist name were just white writing in the bottom left corner? It’s 2014, people. Basically, Golden and Alvarado set up a girl’s dream Valentine’s Day morning set to a single off the band’s latest project, Utopia. Check it out above.