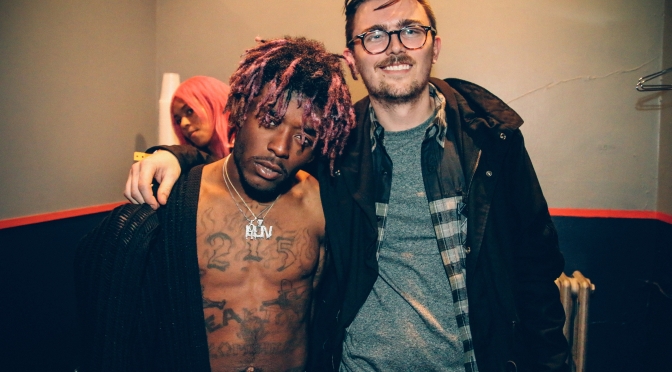 With forty-five minutes left to go before the ten o’clock curfew for the sold-out show at Chicago’s Metro Lil Uzi Vert is nowhere to be seen. A surprise performance from Lil Bibby and subsequent set from DJ Oreo keeps the crowd moving with a consistent offering of turn up songs that has the room moving in frenetic dance circles, albeit without the name on the marquee. With just under forty minutes to go and organizers looking around nervously, the small ball of energy that is Lil Uzi rockets onto the stage. Reacting immediately, the temperature in the venue seems to rise exponentially. As Uzi works his way through the first single joined by none other than Famous Dex, I prop myself up on a folding chair to get a better view. Reaching to the ceiling for support my hand slips on the condensation from the pure energy in the room. Looking around one can see the future of hip-hop. While everyone in the venue seems to know all the words to every song and dance move to boot, all seem to do so without ever looking at the stage. Instead, a sea of cell phones light up the room, most screens flipped inward, the fans watching themselves enjoy the music for their followers. END_OF_DOCUMENT_TOKEN_TO_BE_REPLACED 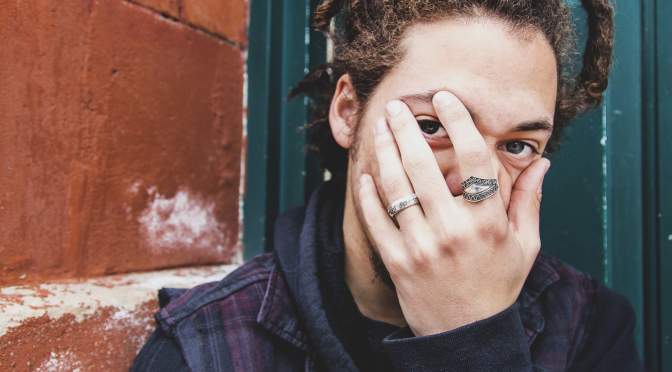 At a time when most of his peers are hunting down summer jobs, jonesing for internships or cramming for finals, 19-year-old Evanston native Kweku Collins is lounging idly on a couch. An electronic vaporizer in one hand, the other rubbing his loose collection of curious locks, each with it’s own plan and direction that dictate his wily look, Collins looks very much the part of a college student nearing the end of his freshman year and in a way, he is.

Instead of picking a school and signing up for classes though, the ever-sleepy-eyed Collins sent a mixtape to Alex Fruchter and Mike Kolar, owners of the local imprint Closed Sessions. He hit send on the email at the beginning of February 2015, by the time the Chicago River was dyed green, he was a signed artist with a team to boot.

END_OF_DOCUMENT_TOKEN_TO_BE_REPLACED 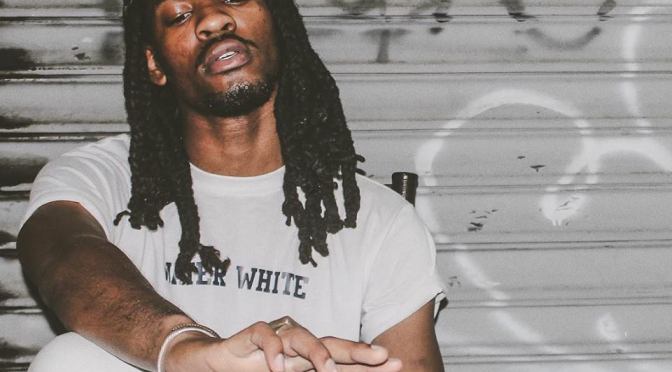 Sometimes the most fun part of continually and endlessly covering music and the scenes that come with it is being able to watch an artist grow. It’s a symptom of regularly reporting on anything, but in music, especially today, that growth feels more palpable, as an act I’ve personally watched grow over the past couple of years has been New York City’s own Justin Rose. Rose has hit the second half of 2015 with a sort of vengeance to this point unseen from the eclectic MC/Producer.  END_OF_DOCUMENT_TOKEN_TO_BE_REPLACED